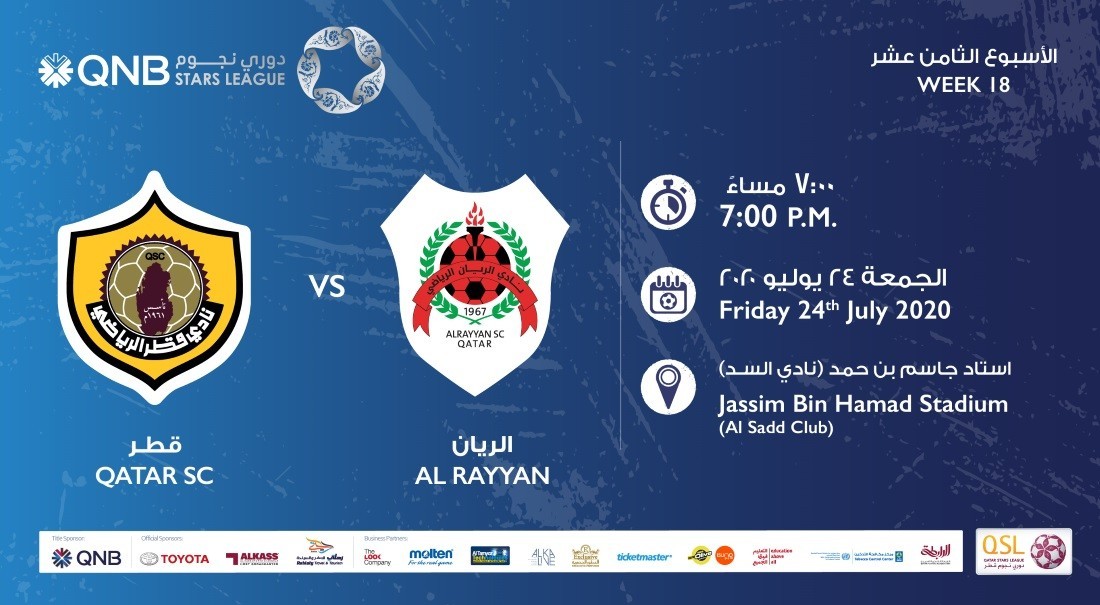 Qatar SC are not completely safe from the relegation threat, so they will be keen to amass as many points as possible from the remaining games.

The Kings, under the tutelage of ex-Qatar international midfielder Wesam Rizik, are ninth in the QNB Stars League standings with 17 points. They have four victories, five draws and eight defeats against their name with a goal difference of -6, having scored 16 goals and conceded 22.

Qatar SC had put up better displays ever since Wesam took charge, replacing Spanish coach Carlos Alos Ferrer, under whom they dropped many points. They will rely more on Brazilian Kayke Rodriguez and Uzbek Sardor Rashidov.

Al Rayyan are second in the table with 38 points, four less than leaders Al Duhail. The Lions have 11 wins, five draws and one defeat against their name. Their goal difference is +20 (34 goals for and 14 against).

Al Rayyan, who are in strong contention for the title, will be without influential player Rodrigo Tabata, whose contract with the club has ended. They will depend much on Algerian attacking midfielder Yacine Brahimi, Ivorian forward Yohan Boli, Sebastian Soria and Abdulrahman Al Harazi. 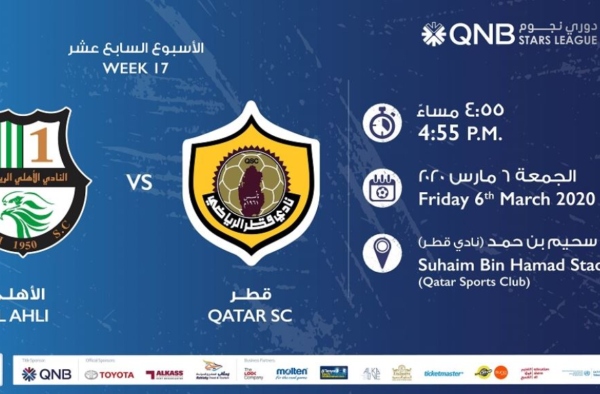 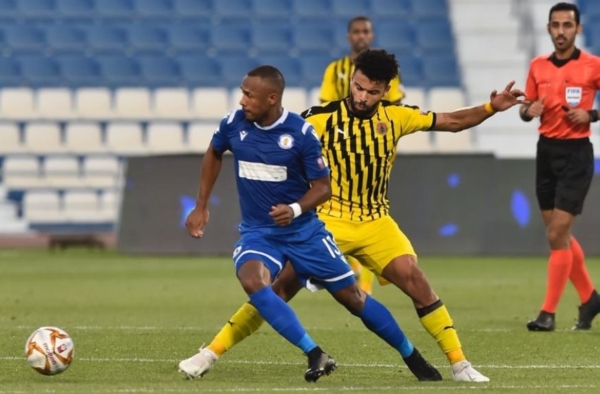